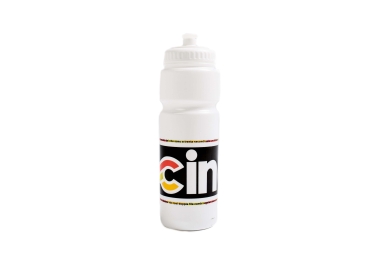 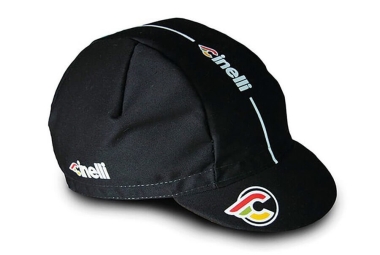 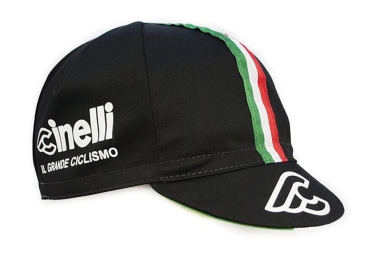 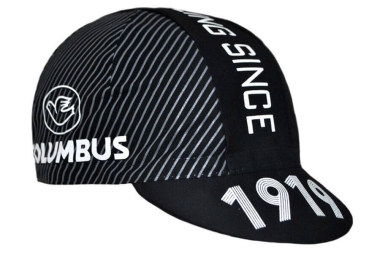 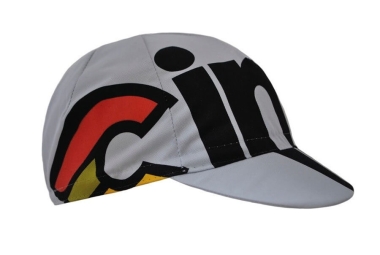 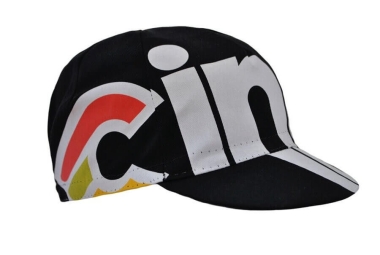 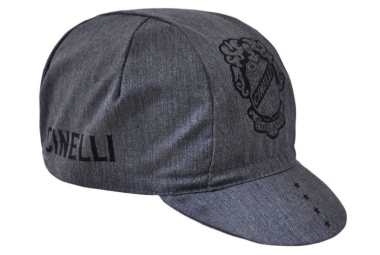 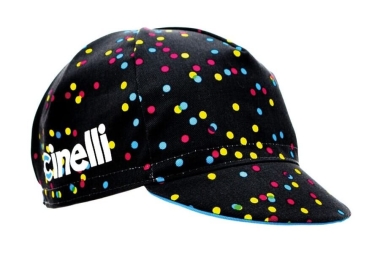 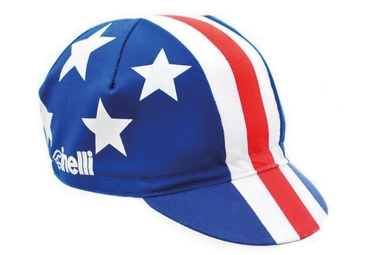 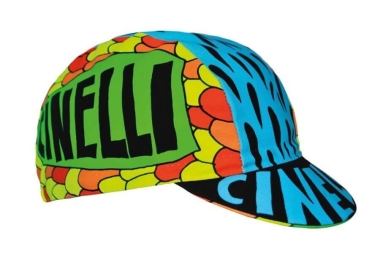 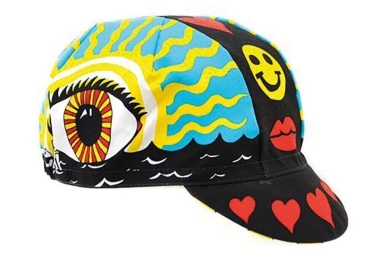 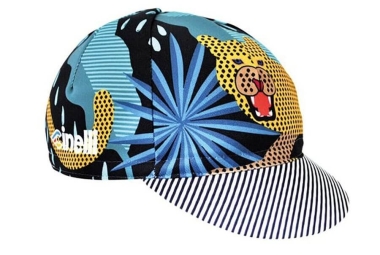 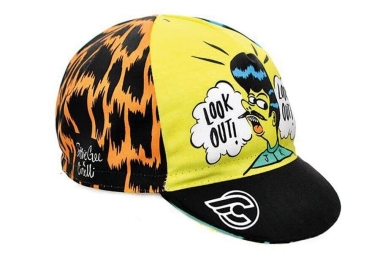 The Cinelli company originated in the mid-seventies when an Italian man, Antonio Colombo, decided to leave his family's export business to dedicate himself to the development of bicycle components, specifically frame tubes, thus giving rise to one of the best-known brands in the history of cycling.

In the 1980s, Colombo acquired Cinelli, a bicycle accessories and components factory owned by Ciro Cinelli (who had been a professional cyclist in the 1940s and 1950s). After retiring, Don Cinelli had decided to start his own brand in the world of bicycles, and the great vision and innovation of Antonio Colombo, who was able to see beyond the present, would give a great boost to the company on the international scene. Bicycles changed, as did the concept of bicycles. Cinelli's bike frames were a revolution on the market. From then on, Cinelli became a benchmark for parts and accessories, especially for racing bicycles, and even founded a cycling team under its name. 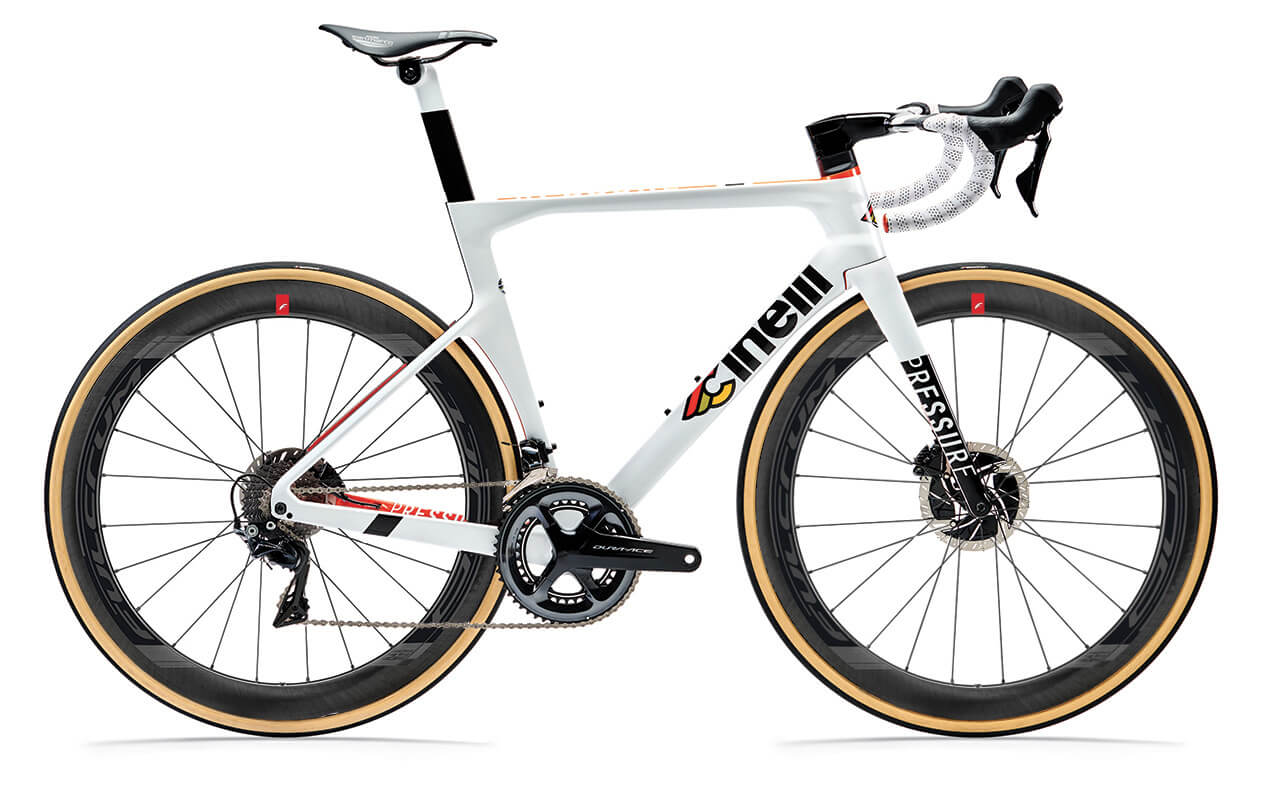 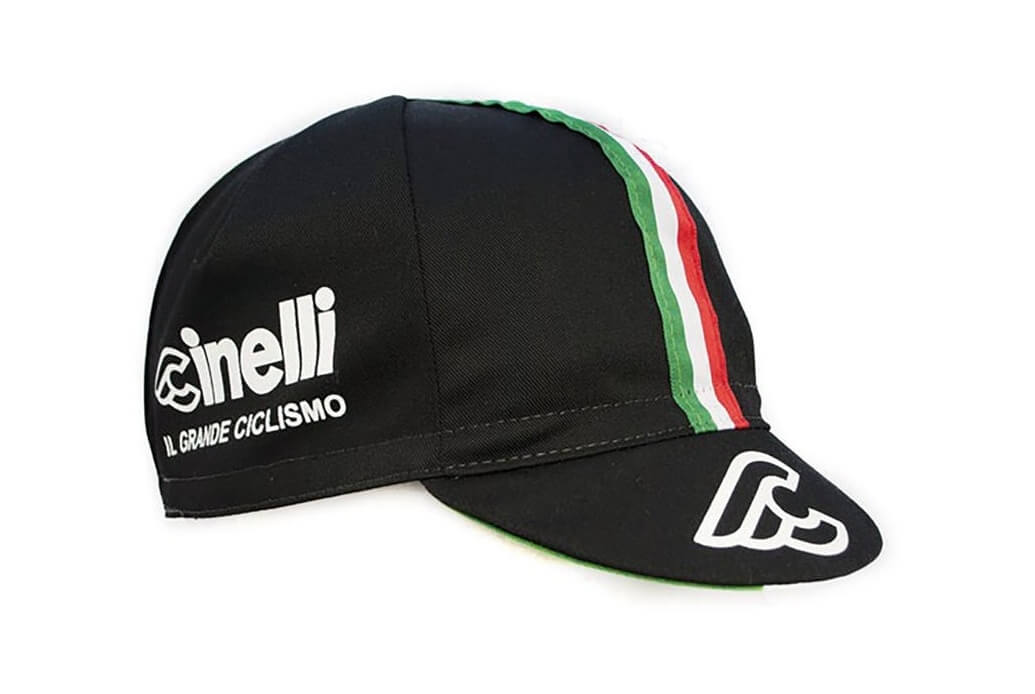